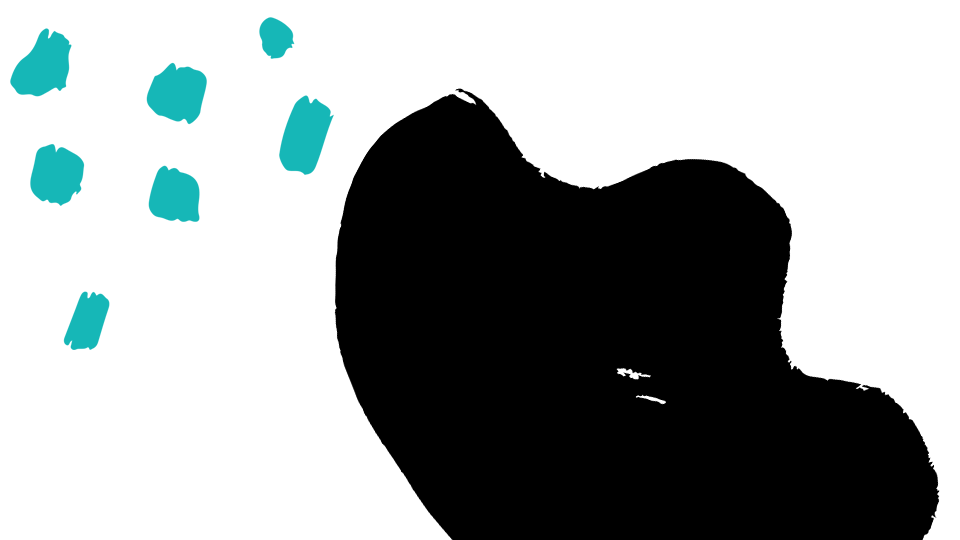 “What is it like to be a bat?” famously asked Thomas Nagel in 1974 in The Philosophical Review. It may sound like a silly question, but it has profound implications. We quite literally make sense of the world through our touch, sight, hearing, smell, and taste. Our sense of space in particular is governed in a way that is very different from a bat. Bats use echolocation, a phenomenon we understand very well in theory, but can’t really imagine. What is it like indeed? By asking this question, Nagel asks forces us to make the distinction between subjective and objective concepts, between the outside world and our inside world, between our perception and reality. Asking what it’s like to be a bat is wondering about the nature of consciousness.

It is one of my long-term ambitions to write a much longer essay about what scientists call “the hard problem of consciousness” but for now I would like to explore a tangential concept, which I discovered through Dr Derek Tracy, a senior lecturer at the Institute of Psychiatry, Psychology & Neuroscience of King’s College London.

Consciousness from animals to humans

Three and a half billion years of the evolution of nervous systems, and here we are: human beings, with a human brain. What did it take to get there? How can we differentiate between the complexity of our consciousness and the apparently simpler perception of the world other animals display? According to Dr Derek Tracy, living organisms have various degrees of mentalisation—the ability to understand the mental state of oneself or others.

From a neuroscience standpoint, it’s interesting to note that Neanderthal, despite their bigger brain, probably lived much more in the moment. The part of their brain that was much more developed was the occipital cortex, which gave them a much better vision than ours.

A theory is that being from the now European part of the world where the nights were longer, it allowed them to hunt when it was dark, whereas Homo Sapiens from sunny Africa never needed to develop a better night vision.

Our brain is overall smaller, but our prefrontal cortex—the “thinking” part of the brain—is much bigger. As I heard Dr Derek Tracy say during a lecture: “Neanderthal were big in the wrong place.”

If we accept the fact that every time there’s a step up, lower orders can’t conceptualise it, then we need to consider the logical conclusion: if an entity with a sixth or higher order of mentalisation was trying to communicate with us, we would not be able to understand it. This is very different from the traditional worry of a language barrier as you see in the (amazing) movie Arrival—this would mean the inherent, unchangeable inability to even become aware a higher order entity is trying to make contact.

To come back to more practical issues, a surprisingly high number of artists and innovators suffer from psychosis. Shine On You Crazy Diamond by Syd Barrett, who was the lead singer of Pink Floy and developed psychosis, can be interpreted as his experience dealing with what is considered a disorder by modern science. Nobel prize laureate John Nash spent several years at psychiatric hospitals being treated for paranoid schizophrenia.

When you think about your favourite artist, what do you like? We tend to enjoy the work of artists and innovators because they tell us something new about the world. Something we wouldn’t have been able to conceptualise ourselves. Maybe these artists, innovators, and people suffering from psychosis—who tend to overperceive the world—are closer than us to the sixth level of mentalisation.