The Evolution of Consciousness: a talk by Dr Derek Tracy 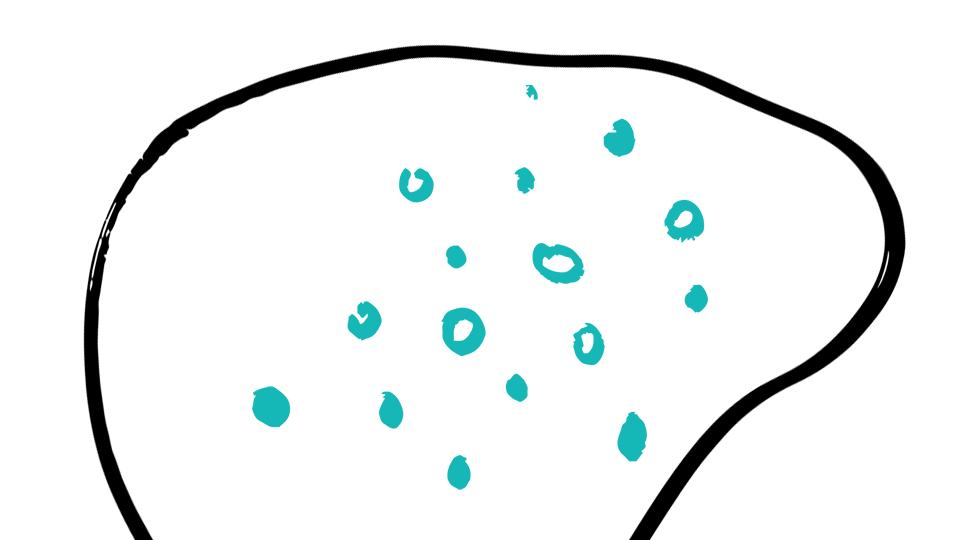 These are raw notes from a lecture Dr Derek Tracy gave at UCL on March 2nd 2020. Dr Derek Tracy is a psychiatrist and clinical director at Oxleas NHS and Bexley Care, as well as a senior lecturer in the Institute of Psychiatry, Psychology & Neuroscience at King’s College London, and at UCL’s division of psychiatry. The notes do not fully capture neither the content nor the amazing storytelling of the lecture itself, but covers some of the key points. If you ever have the opportunity to attend a lecture by Dr Derek Tracy, don’t miss it.

The midbrain is a place of memory and emotion.

Here is an experiment to try with someone (who trusts you and will forgive you) if you want to see the limbic system in action. If you slap someone in the face, you will immediately see their limbic system flare up. Anger, disappointment, etc. Just tell them: “I invoke your prefrontal cortex!”

Side note: the phrase “calm down” is entirely antagonistic. It has never calmed anyone down.

This is one of the most important and beautiful images in science. Oldest footprints showing male and female Australopithecus walking upright side-by-side, 3.7 million years ago—it is speculated the female was carrying an infant—with a foot shape similar to homo sapiens.

One of the highest costs of bipedation is childbirth. We are the only mammal where many females die in childbirth. Chimpanze has a gestation of 12 months, babies can already walk at birth. The predicted gestation of humans is 21 months. If we followed the same pattern as other mammals, human babies should be born walking and talking. We just accept how premature human babies are. It’s because we couldn’t afford as a species to have a longer gestation. Human babies have big heads and women a small pelvis.

Homo heidelbergensis is what came just before us. It’s basically your daddy. It evolved into several species, such as Neanderthal. You can think of Neanderthal as your brother. If you’re European, you have typically 2-3% of Neanderthal DNA. If you’re from Asia, you may have a bit of Denisova DNA. And in Africa, Homo sapiens – it became us.

Look at homo neanderthalensis—bigger brain, stronger. Look at homo sapiens. Your money would be on Neanderthal. The answer lies in the prefrontal cortex. Neanderthal have a large occipital cortex—in the “back” of the brain. Which means better vision (maybe because being based in Europe lots of their hunting happened at night time?)

Neanderthal were big in the wrong place.

This beautiful artwork is by Tom Björklund and shows how human homo neanderthalensis was. What happened when a Neanderthal and a Homo sapiens met? They were both human. There was interbreeding, showing we could form friendships.

For 70% of human existence (130,000 years), the Khoisan people were the dominant culture on Earth. And how many genetic studies on the Khoisan people? Fuck all. Despite the fact that some researchers think they are the mothers of us all.

Do yourself a service, listen to “Shine on crazy diamonds” by Syd Barrett, who was the lead singer of Pink Floyd, and who developed psychosis. It raises questions. Why does serious mental illness persist in human beings?

Think about your favourite artists—painters, poets, sculptors. Why do you like them? Because they tell you something new about the world. This is why psychosis may persist. The Oracle of Delphi was also probably psychotic, and people thought she was talking to gods.

What’s next? In 1997, Deep Blue—first time a computer beats a human. Two years ago, Alpha Go. For Deep Blue, they had to teach it how to play chess, but Alpha Go taught itself. In the future, we will look at Deep Blue the same way we look at the footprints in the sand.

More food for thought… A dog doesn’t know what it doesn’t know. You would not be able to teach a dog theory of mind. Homo sapiens stops at the fifth level, but with 3.5 billion years of evolution there’s no reason for mentalisation itself to stop at the fifth level; however if we met a being from a higher order we would not be able to understand or even recognise it. Maybe the universe is understandable — just not to a Homo sapiens brain.