Somewhere over the brainbow: a beautiful neuroimaging technique 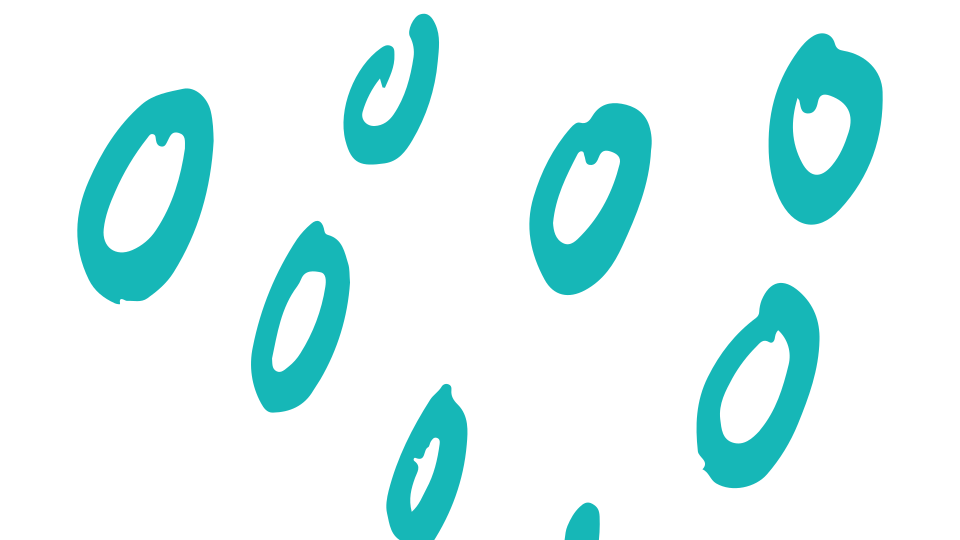 In the late 1800s, researchers discovered a technique to stain neurons black. Called the Golgi’s method after its inventor Camillo Golgi, an Italian physician and scientist, it allowed us to discover a number of new facts about the organisation of the nervous system, and gave rise to the neuron doctrine—the concept that the nervous system is made up of discrete individual cells. But the same way films evolved from black-and-white to the explosion of colours we now have in movies, neuroimaging techniques have largely improved. One of the most beautiful ones is the brainbow method.

From black to brainbow

The brainbow technique was developed by a team of researchers at Harvard University in 2007 to improve over traditional neuroimaging techniques such as the Golgi’s method, which presents limitations to researchers in their ability to visualise the complex architecture of neural circuits in the brain.

How does it work? First, researchers created a gene which could be recombined in various arrangements to express one of four different colours. Then, multiple copies of this gene were inserted in the genome of mice or other species, resulting in the random expression of various colour ratios.

The result was the neurons being a variety of different hues. Let’s say a given neuron ended up with a mixture of red and blue, the end result would be a shade of purple. In this illustration by Lawson Kurtz from Duke University, you can clearly see how it works.

The results are striking, but the brainbow method has limitations. First, the process breeding several strains of transgenic animals from embryonic stem cells is extremely time consuming, so the researchers need to plan their experiments well in advance.

More importantly, due to the random nature in the expression of these genes, researchers are currently unable to precisely control the labeling process, which makes it very hard to identify specific neurons. They get a good idea of what the circuit looks like, but not exactly which class of cells each neuron belongs to.

But this may be possible in the future. In the words of Professor Bill Harris, artist and neuroscientist: “This image highlights the future of neuroscience showing different classes of cells colour coded. There is no available technique to do this now, but it is not far off considering the advances that have been made with brainbow mice.”