The genetics of happiness: does happiness really depend upon ourselves? 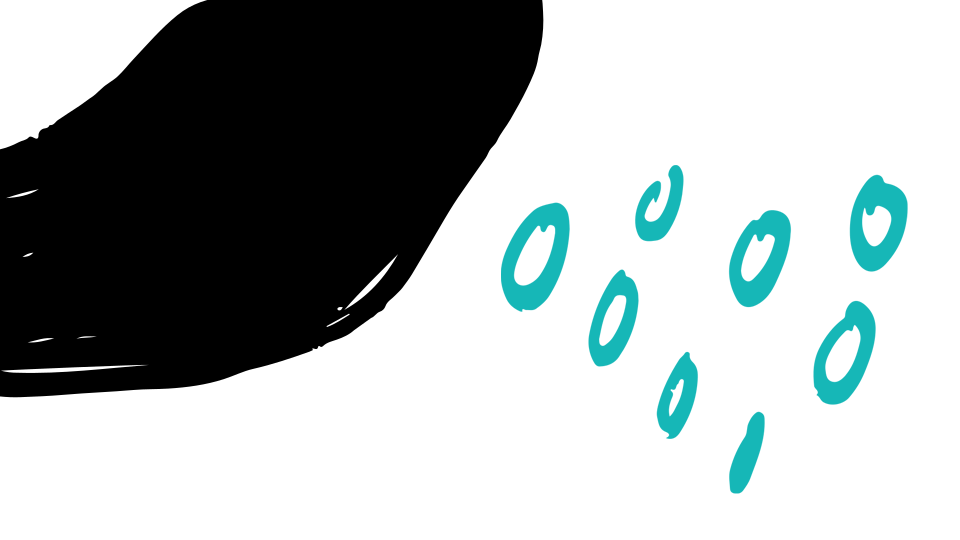 “Happiness depends upon ourselves” is a quote often attributed to Aristotle. It is supposedly up to the individual to create their own happiness. Throughout the centuries, people have spent lots of time, energy, and money in the quest for happiness. Today, billions are being spent on self-help books, aromatherapy, coaches, and even mood-enhancing crystals, all in an effort to create the perfect personal environment. The size of these industries reflect an underlying belief central to many cultures: your external circumstances greatly affect your levels of happiness. But is this true? What is instead there was genetic aspect to happiness?

The genes of happiness

While your happiness is partly influenced by life events, finances, health, and social relationships, recent research has found that as much as 65% of our happiness is determined by personality-related genetic influences.

So, is there a gene of happiness? While some mainstream publications like to use that term in their headlines, scientific findings point to a much more complex situation and much more research needs to be conducted to understand the genetics of happiness. Researchers have identified at least five genetic factors influencing our happiness. Instead of determining happiness itself, these mechanisms have an impact on our self‐control, our sense of purpose, and agency, our drive for personal growth, and the way we manage our social relationships.

More recently, some of the very first genetic variants of happiness have been located by researchers. “This study is both a milestone and a new beginning: a milestone because we are now certain that there is a genetic aspect to happiness and a new beginning because the three variants that we know are involved account for only a small fraction of the differences between human beings. We expect that many variants will play a part,” explain the researchers.

Does that mean, in the words of the researchers who conducted the research study on twins in the 90’s that “it may be that trying to be happier is as futile as trying to be taller and therefore is counterproductive”? Fortunately, not quite so.

Countless studies have shown that external life circumstances generally have a minimal impact on our long-term happiness, suggesting that our happiness is mainly a matter of relative perception. For instance, Nobel prize-winning psychologist Daniel Kahneman tracked the moods and activities of 909 women, and found that most major life circumstances, such as income or job benefits, were correlated only minimally to their day-to-day happiness.

Other research shows that the happiness of big lottery winners reaches very high levels immediately after hitting the jackpot, only to go back to the levels of most everybody else about two months later. This is a phenomenon which scientists call the hedonic treadmill.

Instead of trying to reach a specific and unattainable level of happiness, the hedonic treadmill theory states that you are better off figuring out your happiness set point and developing your resilience to manage to stay around these levels despite what life may decide to throw at you.

How can you go about this? The American Psychological Association suggests ten ways to build resilience, which will allow you to stay closer to your happiness set point over time.

Please note these apply to generally healthy people. Some psychological conditions such as suffering from depression may require medication and therapy to shift the happiness set point. In addition, for about a quarter of the population this happiness set point is not stable, and does indeed move in response to major life events, such as getting divorced, widowed, or in some cases laid off from work. Another thing that has been proven to dramatically change your happiness set point is the heavy use of drugs such as cocaine.

But for most people, being aware of your natural levels of happiness, which is influenced by your genetic background, is one of the most important steps you can take towards feeling happier. At least, I can guarantee it will be more effective than mood-enhancing crystals.